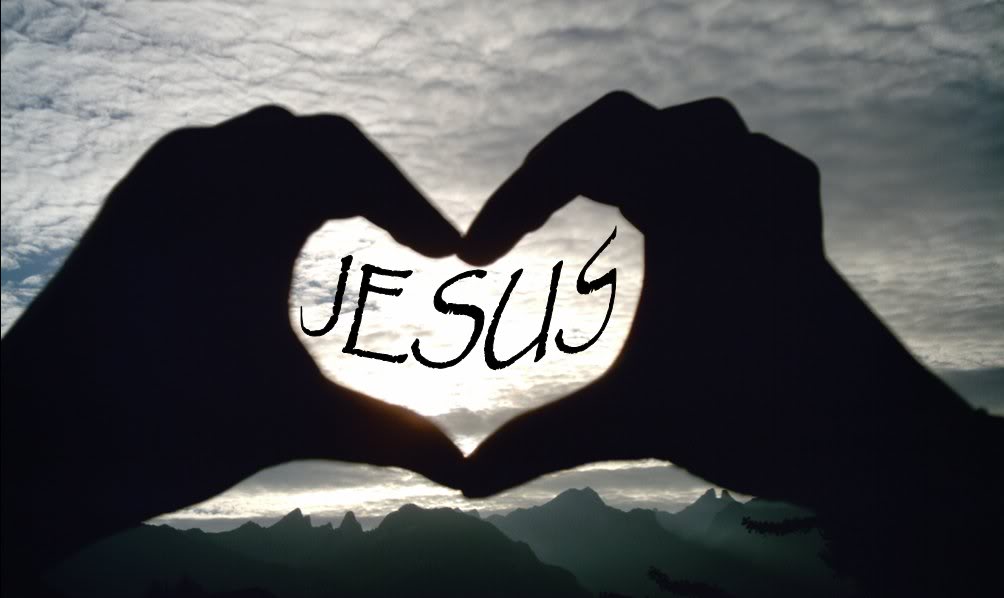 It was an excellent Sunday morning in Papua New Guinea. The sun was sparkling, the fowls sweetly singing, the dew was shimmering on the long, green grass. My neighbors and two going to men from Australia were heading to a congregation school around forty-five minutes out of Lae, Papua New Guinea. En route they ceased to take photographs and to visit with local people at a scaffold, and afterward again at a market.

Abruptly, as they were getting once again into the auto, three men employing firearms showed up. They endeavored to compel the driver from the auto. One of the meeting men, a matured minister, chose he would take his risks outside of the auto and do not get in. In the interim, the driver figured out how to deftly move the auto and escape the grasp of the shooter. At that point, understanding that one of his travelers had neglected to get in and that the Marauders (referred to locally as ‘raskols’) were getting to be noticeably intrigued by this man, he started to forcefully drive his auto at the shooters, attempting to frighten them away. Shots were discharged at his auto, harming the hood and touching the windshield.

Amidst this bedlam, nearby a lady grabbed hold of the helpless, elderly minister, and introduced hurriedly to her modest home. Concealing him in her room she ran outside with expectations to monitor his existence with hers.

Luckily, it never ended up like that. The shooters were pursued away by my neighbor’s auto, their elderly companion was found, and they were all ready to proceed with their voyage, shaken by the experience, yet adulating God that their lives had been saved.

Giving up Everything for a Stranger

Jesus said in John 15:13, “More noteworthy love has nobody than this, that somebody set out his life for his companions.” This lady took a chance with her exceptional life to secure somebody she didn’t know.

What amount of adoration do you and I appear in our everyday lives? Giving a sparing grin to the one serving you in a store? Holding an entryway open for an elderly woman? Sending blooms to your mom on Mother’s Day? Giving an embrace to a lamenting companion?

Jesus gave us a much more progressive idea of affection. He says, “this is my instruction, that you adore each other as I have cherished you” (John 15:12). He likewise says, “however I say to you, adore your adversaries and appeal to God for the individuals who abuse you” (Matthew 5:44).

For some odd reason, composing the words, “Jesus cherished Judas,” appear to incite one more expression.

I, as well, have messed up, I have endeavored to compel the hand of the Lord (as did Judas), I have denied the Lord—in some cases by my poor decisions, and infrequently by missing chances to impart Him to another. However by one means or another, with every one of these failings, Jesus still cherishes me and requests that I demonstrate that same sort of adoration to others.

I supplicate that you and I will be changed into Jesus-like cherishing Christians who adore others as Jesus initially adored us, and who are set up to put our lives on hold for another—notwithstanding for an entire outsider.