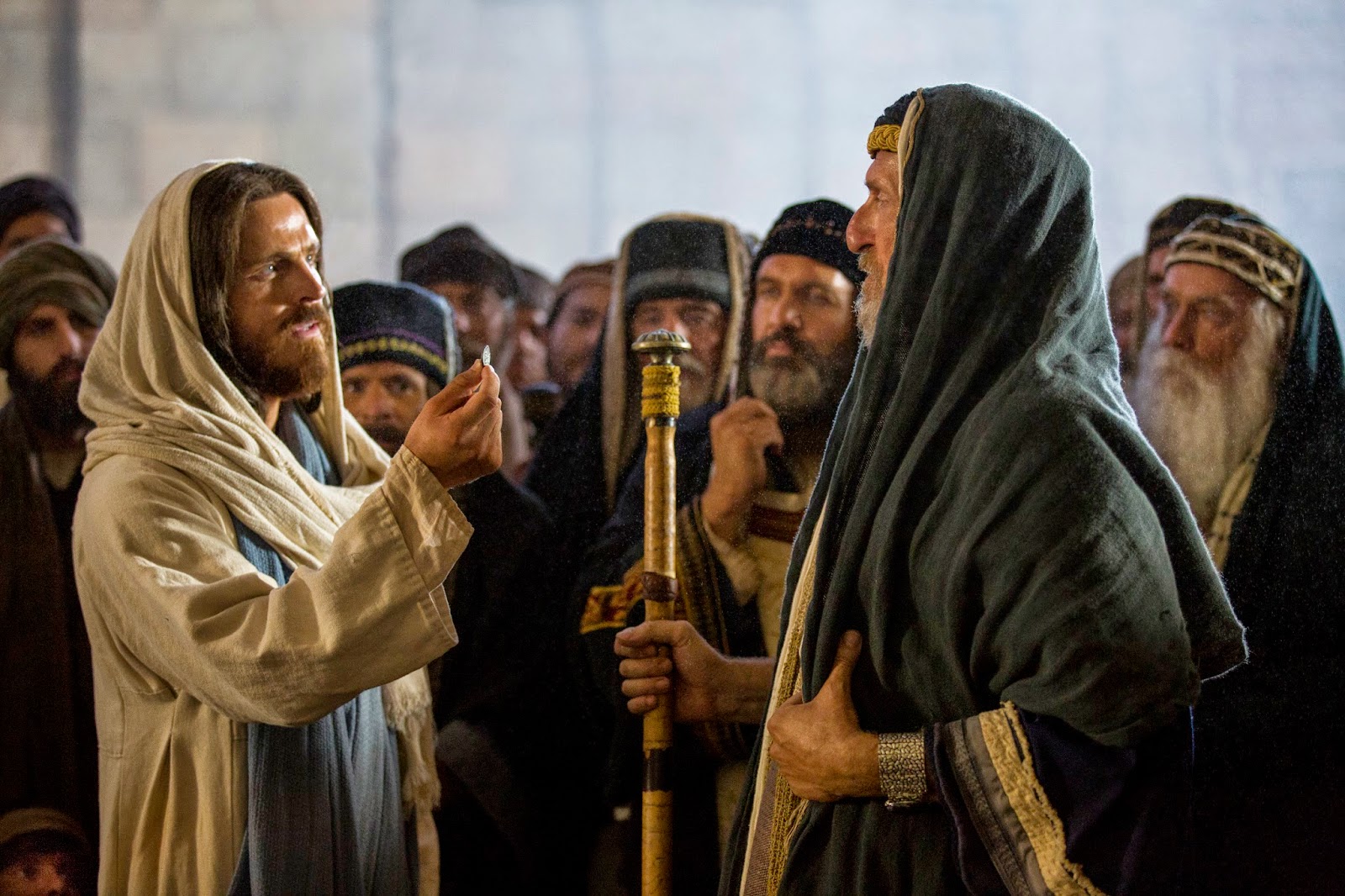 It may well be in the calculus of evil that the only character faring worse than a Nazi is the Pharisee.  These were the first dark caps. In every one of the gospel accounts, they are the no-accounts, the very thwart of Jesus Himself. We, since we are heathens simply like them, attribute to the Pharisees each possible sin that we figure ourselves not liable of. We may need to admit to this transgression or that, yet at any rate, we let ourselves know, we don’t care for those folks. In our scapegoating account, we surmise that when Jesus showed up the Pharisees detested Him for the straightforward reason that He was great and they underhanded. He strolled down the road, and they murmured and sputtered. He mended a puppy and they kicked it.

In all actuality the Pharisees hated Jesus, and He properly isn’t known for demonstrating to them a lot of beauty. He got them out for their false reverence. He uncovered their inward tombs. In any case, the scorn they felt for Him wasn’t unimportant harsh grapes at His endorsement rating, nor was it as principled as minor wickedness versus great. It was fairly more fainthearted. They abhorred Jesus not on the grounds that He called them names, but rather in light of the fact that He undermined their security, renown, and pay. He would demolish all that they had worked so hard for, and get everyone murdered.

The Pharisees had handled a somewhat uneasy peace between the forces of Rome, and their own kin. Rome, you will recollect, wanted to redo the way of life their armed force had prevailed. Any country willing to submit to Rome’s military and political expert could go ahead about their business. Israel, be that as it may, wasn’t a country given to isolating their political and religious loyalties. In this manner the ascent of the Zealots, that group who, in the soul of the Maccabees, looked to expel Rome’s burden. Accordingly the uprising in 70 AD that prompted the express demolition of Jerusalem. It was the Pharisees who kept their finger in that dyke. What’s more, they brought home the bacon doing it. It was Jesus, nonetheless, who continued jabbing at the levee.

His prevalence, His discussion of the kingdom, His confirmation that He was, in reality, the Messiah, this debilitated the uneasy peace. In the event that the general population got behind Joseph’s child, Rome would alert, and begin executing Jews unpredictably, not trying to recognize the Pharisee party from the Jesus party. This is the manner by which Caiaphas came, in a snapshot of injustice, to talk an obvious truth when he stated, “nor do you consider that it is practical for us that one man should pass on to the general population, and not that the entire country ought to die” (John 11:50). The Pharisees despised Jesus, not on account of He influenced them to look awful with the general population, but since He made them all look awful to Rome.